Following their successful 101 Dalmatians collaboration, Givenchy and Disney are featuring Oswald the Lucky Rabbit in a new capsule collection. A mischievous precursor to Mickey Mouse, Oswald appears on clothes, bags and accessories to welcome the Year of the Rabbit and celebrate the 100th anniversary of Disney Studios.

Oswald was one of the first characters created by animation genius Walt Disney and his studio artists. Nearly a century after his birth, the rabbit returns to the spotlight in a new short film by Walt Disney Animation Studios, starring the Disney x Givenchy capsule collection. Givenchy Creative Director Matthew M. Williams imagined a magical world tour for Oswald, finding inspiration around the globe, from New York and Paris to Los Angeles, Shanghai and Tokyo. Accessories include earbud and phone cases, card carriers, caps and tennis shoes, all featuring Oswald, joined by totes and cross-body bags. For women, Oswald is reprised on T-shirts, shirts and sporty ensembles. Solo or with his sweetheart Ortensia, the rabbit also embellishes varsity jackets and a jean jacket. The capsule conveys positive messages to start the year with motifs reprising the emblematic 4G logo, hearts, flowers and musical notes. For men’s pieces, Oswald is ready to take on the world on his motorcycle in New York, and poses proudly in Shanghai in front of the Walt Disney Studios logo. His adventurous spirit features on hoodies, jeans, sweatshirts and track ensembles in a palette dominated by red, black and blue. 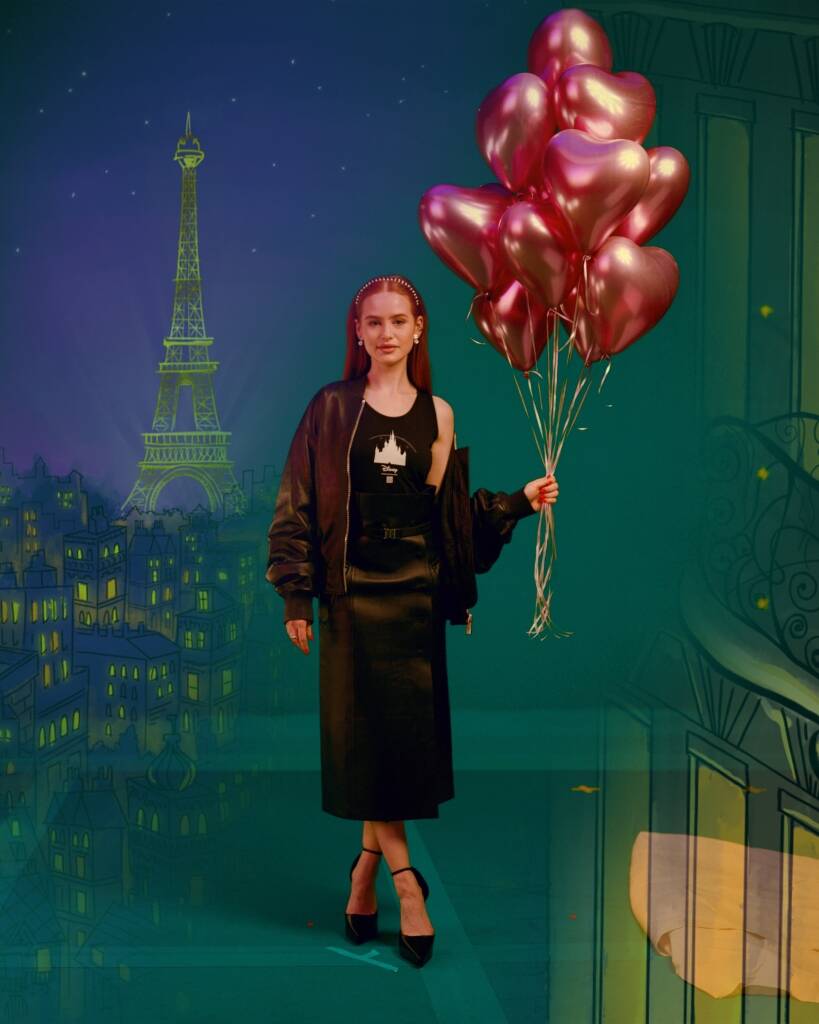 The collaboration continues on Snapchat with an exclusive animation created around Oswald. The capsule has been available worldwide since December 30 in stores and online. 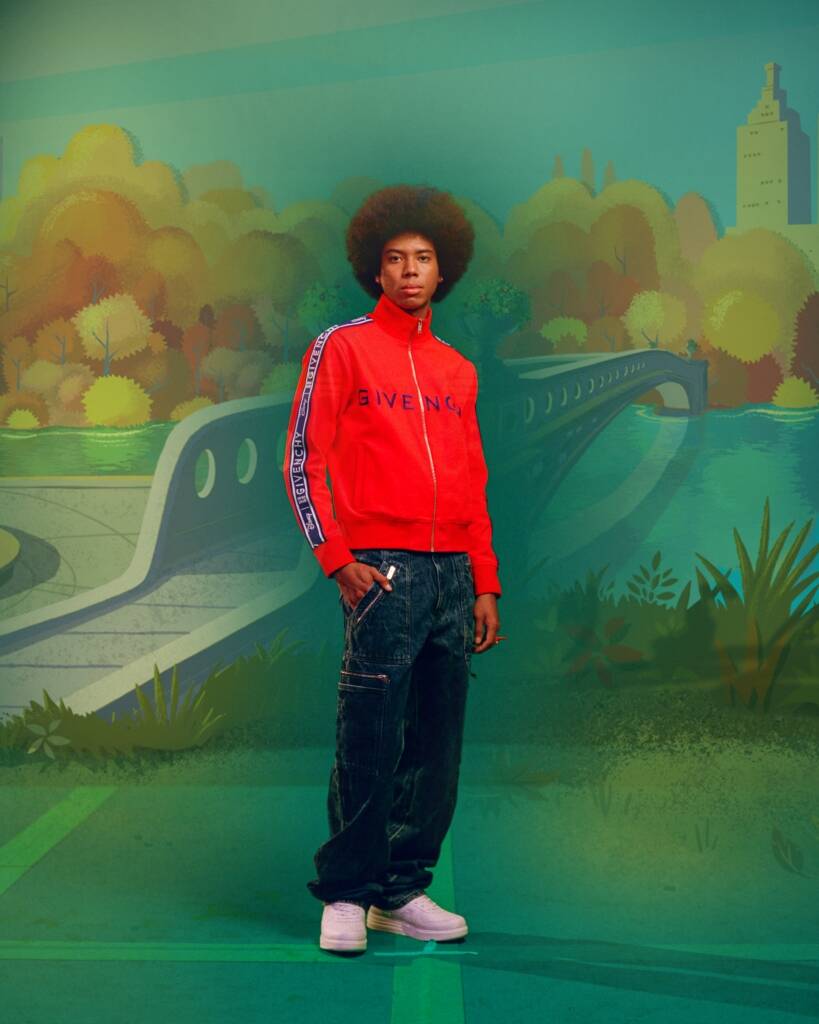 Click, here to watch the short film starring Oswald and the Disney x Givenchy collaboration on the Givenchy YouTube channel.